In 2021, Pakistani Startups will have received more than $200 million in funding. 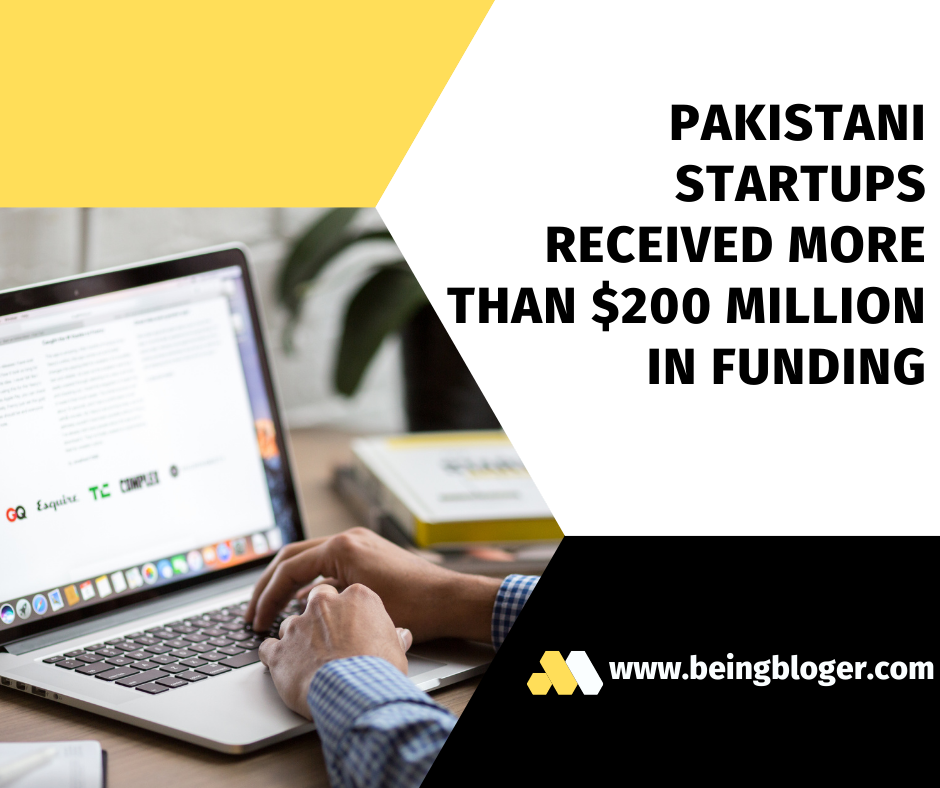 Pakistani startups have been breaking records since the beginning of 2021, with venture capitalist investment surpassing $200 million in less than eight months.
The amount is much more than the $66 million collected by the fresh generation of Pakistani companies in the whole year of 2020.
The investment in 2021 reached a new high when Airlift Technologies Pvt., a Lahore-based online shopping delivery company, received $85 million in the biggest single private financing round in Pakistani history.

By the end of the year, Airlift plans to expand to 15 Pakistani cities, up from the current eight. It’s also on a hiring spree, with plans to expand its core team to 400 employees by the end of next year. The company intends to enter a rapidly expanding international market in about three months.

Experts and startup executives predict that in 2021, investment in the growing startup ecosystem will exceed $300 million.

Read more: How to Select the Appropriate Google My Business Category for Your Company

In the first half of 2021, Pakistani entrepreneurs raised more than $125 million, demonstrating investors’ increasing trust in the nation, which is focused on digitization under the PTI administration.

The E-commerce industry is at the top of the list, having received almost $42 million in 11 transactions in the first half of the year, with an investment of $11.2 million in 2020.
The startups raised $13.5 million in January, according to Forbes Middle East. Investors’ attention remained focused on Fintech-based initiatives between February and April, resulting in a total investment of $42.6 million.

Keep in touch with : BeingBloger