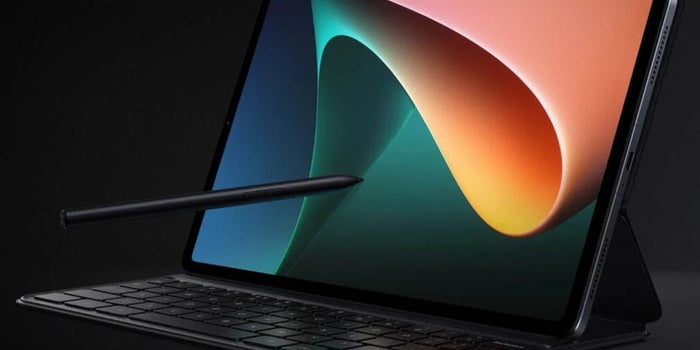 The battle for domination in the world of electronics continues, and a new opponent has joined the fray with a vengeance. According to the Gizmochina portal, Xiaomi managed to sell 200 thousand Mi Pad 5 tablets in just 5 minutes following its introduction in China. This achievement sets a high bar as the Asian firm prepares to sell the gadget internationally, perhaps dethroning Apple’s iPad.

However, the enthusiasm for Xiaomi’s newly released tablets resulted in a major issue: overselling and a scarcity of accessories. All buyers were unable to get keyboards and styluses (optical pens) since the firm was unable to satisfy demand.

The Asian firm stated that it would work to resolve the shortage of supply as quickly as possible so that customers who purchased the Xiaomi Mi Pad 5 may enjoy the full experience.

Xiaomi just unveiled its new Xiaomi Redmi Note 10 smartphone, which is the first of its type to include a 50 megapixel camera.

The Mi Pad 5 Pro, on the other hand, comes with a more powerful Qualcomm Snapdragon 870 CPU, 8GB of RAM, and up to 256GB of internal storage, as well as a 13MP primary camera (50MP for the 5G variant), a 5MP secondary sensor, and an 8MP selfie camera. It has an 8,600 mAh battery that supports 67 W rapid charging.

Another feature that makes this tablet appealing is its pricing, which ranges from $ 310 (about 6,200 MXN) for the most basic model with 6 GB of RAM and 128 GB of internal memory to $ 540 (approximately 10,800 MXN) for the most advanced model. The Mi Pad 5 Pro is more comprehensive.

Because of these features, it is a highly appealing and competitive product on the market. In reality, Xiaomi has already announced that the Mi Pad 5 will be released in Europe in September.

In addition to being a formidable competitor for Apple’s new ‘iPad Mini,’ which they expect to unveil at the same event as the iPhone 13, it will also help Samsung gain ground if the Galaxy Tab S8 tablet’s 2022 delay is true.

Remember that the success of any gadget’s sales and distribution is dependent on the progress of the crisis caused by a global shortage of chips, which has an impact on the manufacturing of any electronic item.