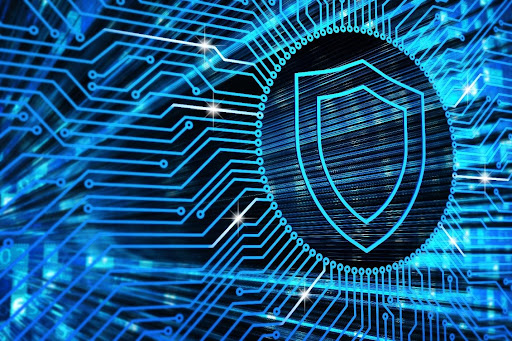 Governments all across the world view cyber security as a serious danger to national security. Numerous nations, including India, China, the United States, and others, are making significant investments to modernise, reform, and fortify their defence cyber security systems. The goal of the massive IT investments made by governments to embrace and integrate cutting-edge technologies like artificial intelligence (AI) and the internet of things (IoT) is to increase the security of military services and systems and to fortify the field of cyber security. A Fortune Business InsightsTM the defense cyber security market size is anticipated to reach USD 29.81 billion by 2028.

analysis claims that the coronavirus epidemic had an impact on long-standing agreements that businesses had with governments in numerous nations. The pandemic-related delays, postponements, and contract cancellations have had a significant negative impact on the installation of cyber security systems. However, there has also been a rise in cyberattacks, which is expected to top 350 a month. The emphasis on fortifying the military communication systems of numerous nations and the cyber security arena is projected to expand as cyberattacks become more frequent. Rising international and transnational conflicts are also anticipated to accelerate defence modernization initiatives and increase demand for effective defence cyber security systems.

Following are the Top 5 Companies in Defense Cyber Security:

Leidos Holdings Inc., a leading information technology, aviation, defence, and biomedical research organisation with U.S. headquarters in Virginia, collaborates closely with the U.S. Intelligence Community, the Department of Homeland Security, the Department of Defense, and other civil U.S. government agencies. The business recorded almost $13.7 billion in yearly revenue for the fiscal year that ended on December 31, 2021. Leidos bought the defence firm Dynetics in January 2020 for roughly USD 1.65 billion.

Accenture, a well-known Fortune Global 500 corporation with its headquarters in Ireland and a focus on IT consulting and services, recorded annual revenue of over USD 50.33 billion in 2021. It supports defence agencies with potent networking and communications technologies. Accenture successfully acquired Symantec’s 200-person cyber security services from Broadcom for USD 200 million in April 2020.

The U.S. corporation has its headquarters in New York and offers consulting and hosting services. For 28 years running, it has produced the most U.S. patents of any company. IBM uses blockchain, AI, and hybrid cloud technologies to analyse insights for the defence industry. During the financial year, it brought in almost USD 16.70 billion in revenue.

The international security, defence, and aerospace corporation, with its headquarters in London, is one of the sixth-largest suppliers to the U.S. Department of Defense and also has operations in Sweden, Oman, Qatar, Turkey, Saudi Arabia, India, Canada, Australia, and other countries. In November 2020, the MoD awarded the business a 2.4 billion dollar, 20-year contract for ammunition. The agreement replaces the 2008 and implies manufacturing 39 different ammunitions for the U.S. Armed Forces. BAE Systems generated annual revenue of USD 19.52 billion in 2021.

includes producing 39 distinct types of ammunition for the American military. In 2021, BAE Systems had a yearly revenue of 19.52 billion USD.