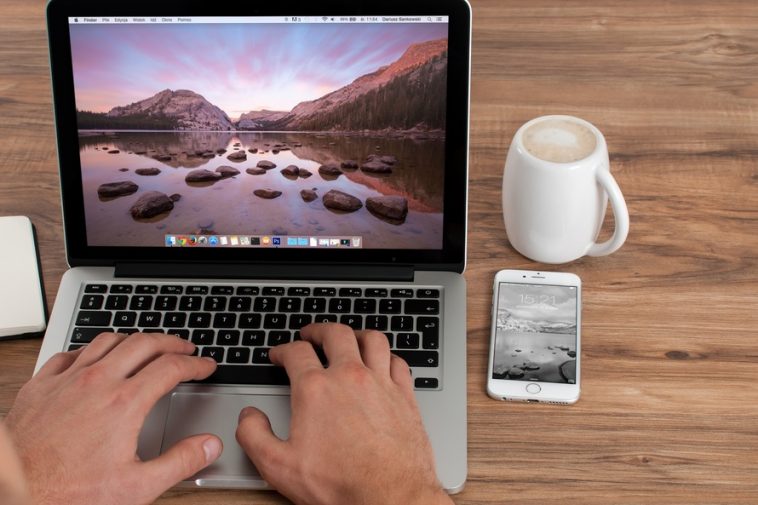 If you’ve heard of the term “freelancing,” but aren’t sure what it means, keep reading. In this article, you’ll learn the concept of freelancing in depth so you can get started as a freelancer and start earning money.

Freelancing is becoming increasingly popular around the world. The emergence of the freelance economy and digital nomads is undeniable. Self-employed people and small businesses are leading the charge.

Many people have lost their full-time jobs as a result of COVID-19. During their four years of college, students are struggling to find their dream career.

Learn how to work with yourself.

What Is Freelancing and What Does It Mean?

A freelancer is a self-employed person. Does not drive and works from the comfort of his sofa at home. Since they do not have to fly to the client’s place, freelancers have no carbon footprint. Their customer may be located anywhere on the planet. Freelancers compete for assignments on various freelance marketplaces, are recruited, complete the work, and are paid. The procedure is repeated from one customer to the next.

One of the words used to describe the type of employees who work on their own is freelance. Their use is closely linked to specific occupations and industries.

Who can be a freelancer and what is the concept of freelancing?

Demand for freelancers is on the rise: With nearly 40 million Americans expected to be unemployed by late May 2020, people have begun to learn online skills such as content creation, graphic design, web growth, and even low-paying skills like virtual assistant.

To make ends meet, these American freelancers began selling their services online, and many of them have now been self-employed for nearly a year. The pandemic has undoubtedly sparked the rise of freelancers. It’s a trillion-dollar workforce on the rise.

What does the future hold for freelancing?

Small and large companies can save money by hiring freelancers because it helps them to complete short-term assignments without having to recruit a permanent employee. This allows companies to locate someone with technical experience to assist them with their specific business requirements. These types of work arrangements favour both businesses and freelancers because they enable businesses to employ freelancers on an as-needed basis while also providing contractors with the flexibility they need.

South Asia’s freelancing population, especially in India, Pakistan, and the Philippines, is growing in popularity, and this trend is expected to continue. According to studies, freelancers are not only here to stay, but they are also helping the economy. This group of workers is expected to boost the economy even further.

Young enthusiasts around the world are becoming disillusioned with conventional 9-5 office environments, making it difficult for them to find meaningful jobs. As a result of this squabble, many freelancers have gone it alone and thrived in this new world.

People prefer freelancing because it allows them more flexibility in terms of where they work, when they work, and the types of projects they work on. The vast majority of freelancers are happy with their chosen career choice. They’re coming up with fresh and inventive ways to supplement their income or make freelancing a full-time job.

The future of freelancing appears bright, with an increase in demand for freelancers and freelance marketplaces. It seems that this is the type of work to which the planet will rapidly adapt in the near future. The pandemic has already shown the most effective method of working. New freelancers from all over the world have benefited from the gig economy. Upwork, Fiverr, Guru, and other freelance marketplaces are also seeing a spike in the amount of assignments posted each day, as well as hundreds of thousands of freelancers applying for these positions.

People who start freelancing become hyperaware of how much money they are earning, unlike someone who work in an office where their income is guaranteed. Their non-working hours do not add up to the same value as a freelancer who works from home, which gives them anxiety, but freelancing often brings them a better balance.

According to the Upwork survey, 63 percent of people are worried about everything they have to do, while 77 percent achieve a better work-life balance. Around 42% of freelancers said that freelancing allows them to work on their own schedules, something they couldn’t get as a regular employee.

In addition, experienced employees are preferred over those with a formal education when it comes to freelancing. A skill-related college degree is more useful for freelance employees in about 93 percent of cases.

The growth of the freelance economy is a massive opportunity for everyone. When it comes to working in the gig economy, it comes with a lot of responsibility. If you enjoy independence and versatility, freelancing is the perfect way to earn money and build a promising online career.

It should come as no surprise that freelancers may be big drivers of our economic recovery today or tomorrow.